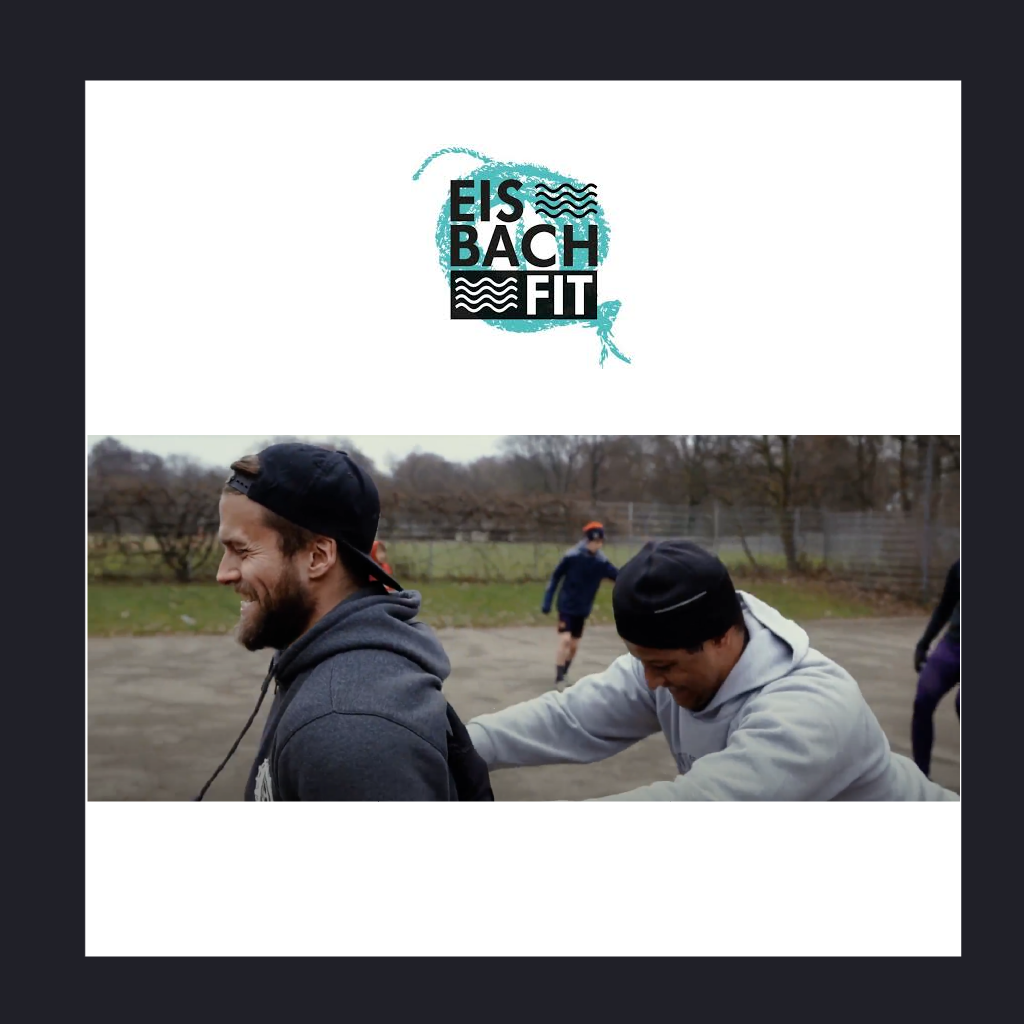 Working with In 2017 I was approached by a small media agency called Disrupt 0815 on shooting a promotional video for Eisbach Fit. 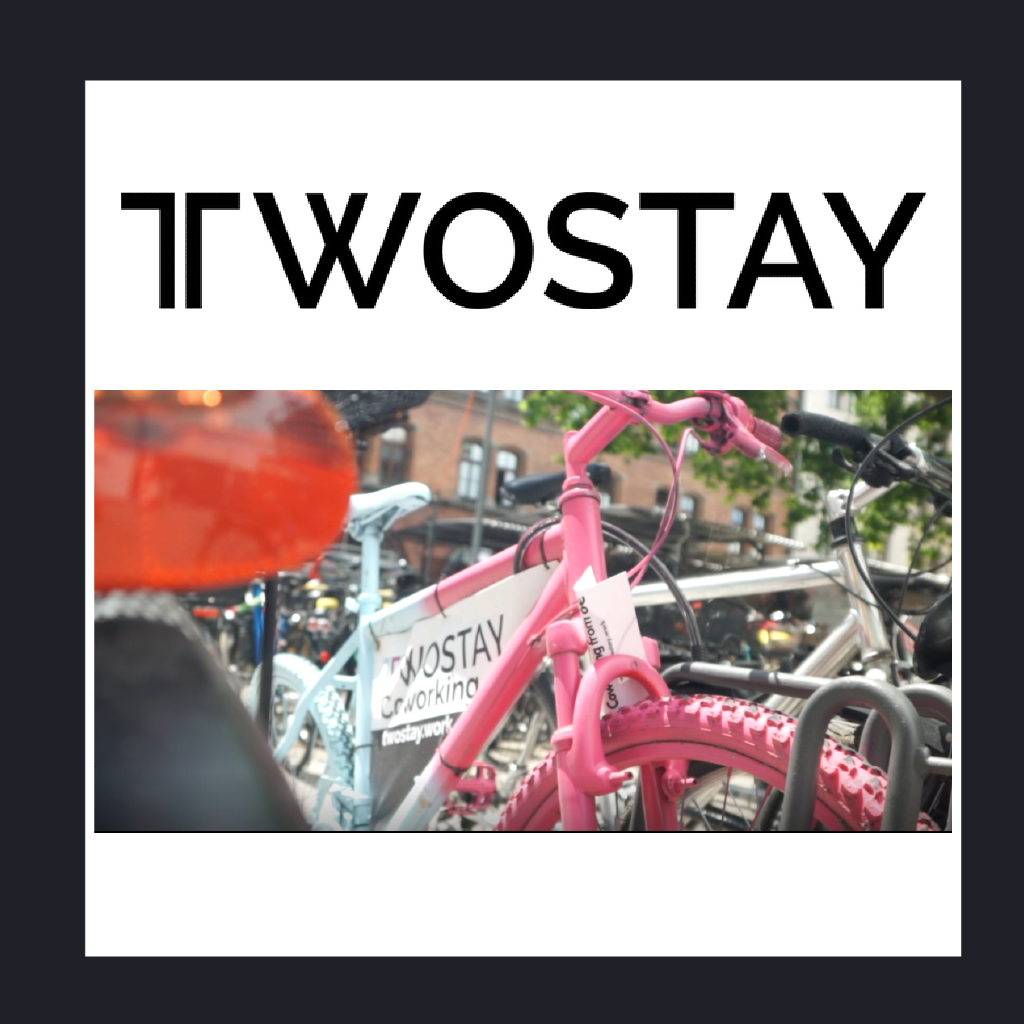 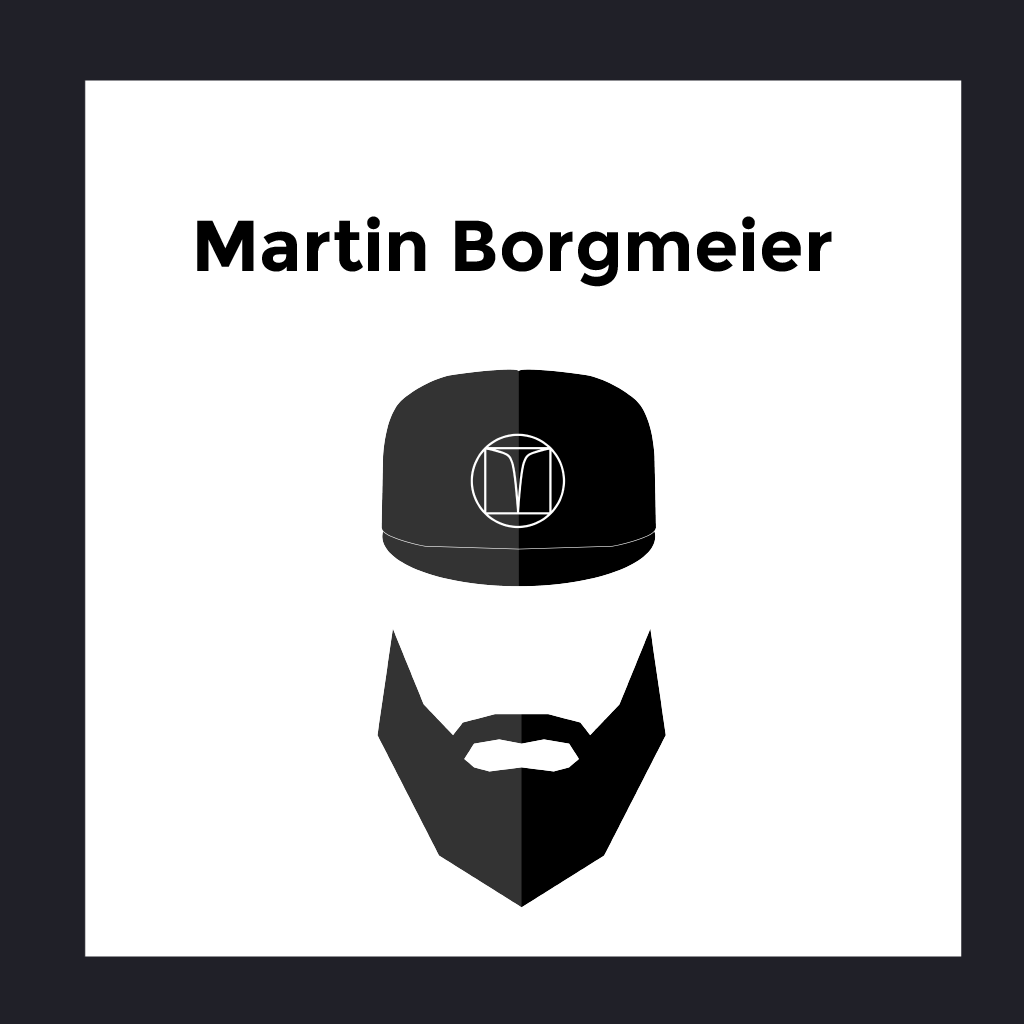 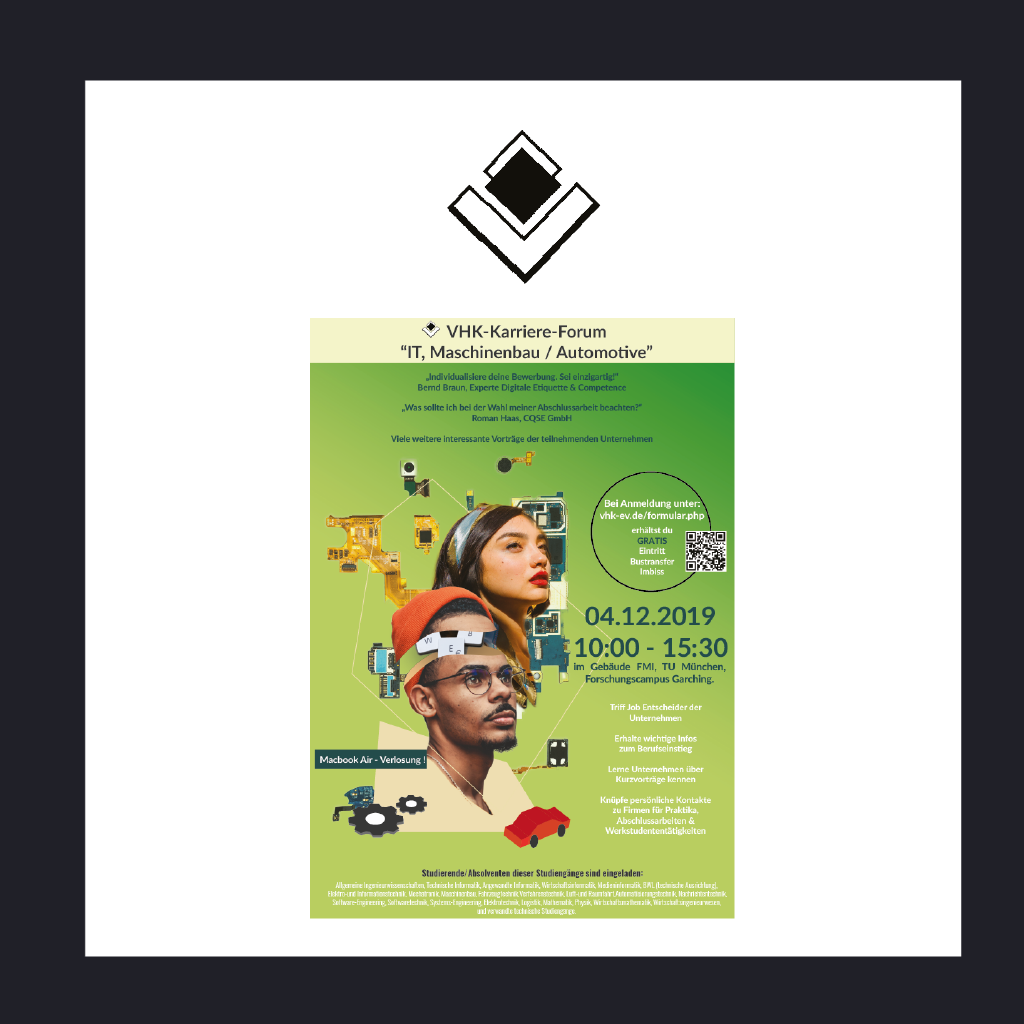